Suggestions and staying the course 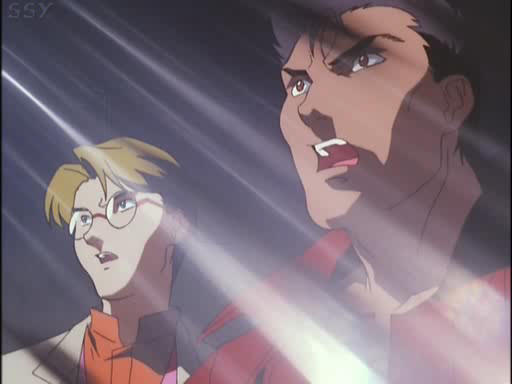 I have a clear vision of what I want to do and what I mean to do with my stories. My idea is different from almost anything I’ve seen or read– at least book-wise. I think the only thing that comes close are the various anime and manga stories called A.D. Police which is connected to Bubblegum Crisis. Even that’s not exactly what I’m doing here, but it’s pretty close.

This is why I chose to self-publish– because the idea behind this “series” of stories crossing-over, yet standing on their own, is sort of a strange one. There are a lot of complex character relationships and these relationships spread out into other stories. There are events which are out of order. Some events you may learn the outcome of before you read about the actual event. My hope is that I can make an engaging story that stands on its own and hints at more in other stories.

It’s a crazy idea, and I need my beta readers and my poor unpaid editor to tell me what they honestly think. But what happens when the suggestions received make me question my vision? How do I deal with the edits and suggestions without becoming a prima donna? (“You just don’t understand my vision!”)

1. Respect the opinion. If someone is nice enough to share their thoughts, I listen. I’m terrified to hear it, but another view is always helpful.

2. These are just suggestions. The final decision is always mine, and I own that decision. If the experiment goes down in flames, then I’ll stand off to the side with a shrug of my shoulders and be thankful it wasn’t the house. (If it wasn’t the house, that is. Oh crap, it was the house?)

3. I’m not perfect. This is something I’ve come to accept in recent years. In school, I’ll admit I was used to being one of the best, but the bar was set pretty low. All you had to do was show up, be the weird quiet girl, and everyone pretty much assumed you were smart. But now I’m having to actually work, and it’s really difficult. Plus, I’m lazy.

I feel like I should add a final thought here. Something wise and insightful about how you have to trust yourself and your vision and also trust the people whose opinions you’re asking for. Also, if you do set the house on fire, own it.