On a more personal note

Last month, I sort of went through a writing block. It was tough to move forward even though I knew exactly what I needed to do. Somehow, I still managed to write every day. Unfortunately, I knew the words weren’t great and it was one of those things where I’d write stuff down to try and get unstuck then come around and rewrite the scenes again. (I’m not sure how many times I did that per scene.) And that’s for a short story that was only 10,000 words! It just wasn’t my month.

Eventually, I finished a second draft which I revisited today after letting it rest for two weeks. It’s not as bad as I thought. It falls apart in the second third, so I have to rewrite some more, haha.

While I was letting the previously mentioned story sit, I started play writing on another idea I had for a story. I was really excited to dive into it. Until the other day when I managed to corrupt the file through what I’m going to think of as a comedy of errors but was really my fault for not unmounting the USB drive properly when I used it on the tablet. Oops. Now, normally, if I lose a lot of words on a story (it was at 11,000 words on that last night), I end up pretty miserable. This time that wasn’t the case! Losing all those words actually made me a little excited because I could start fresh and make an outline using what I’d discovered in the play writing.

I was a little disappointed though. There were some things I didn’t want to rewrite 100%. And today, I managed to find the text file that CHKDSK put the remnants of the file into! So I now have the outline and I have the original text. I’m still going to be doing a whole rewrite, but I feel better about knowing the old text is still somewhere.

So, I’m not one for self-promotion. I’m actually really bad at it, and I’ve decided to accept that. I don’t really market, and I try not to spam my twitter because I can’t stand when other authors do nothing but tweet about their book. BUT I do have some stuff to share.

First thing is that Ruin is free this weekend in order to support a pretty smart book review site. It’s called the Intergalactic Academy, and they review young adult science fiction novels. They just reviewed Ruin today. The giveaway code is at the bottom of the review. It’s good until tomorrow!

Also, read an ebook week starts tomorrow as well. Ruin is still going to be free of course to support the Intergalactic Academy, but starting on the fifth, it will be half off all week on Smashwords (making it only $2) and the Two Brothers, a companion novella, is name your own price, so that means it can be downloaded for free with no obligation to pay. There are going to be a lot of other books on sale and free, so keep an eye out!

I love Smashwords. So it sort of pains me when I see authors ask, “Should I put my book on Smashwords? What do you think?”

No, new author, what do you think? Do you only want to sell to Kindles? Do you realize that Kindles don’t read epub? That it’s a proprietary format? That those books can only and forever be on Kindles and Kindle products and programs?

An author can choose to go that route if they want, but I would hope that they have reasons for doing so other than, “Someone once told me…” or “People say…”

I’ll come out and say it, no, you probably won’t make much money from Smashwords. Yes, you do have to wait forever for their extra distributors to pay. And yes, Smashwords only pays you like once every six months. So why would I suggest going with Smashwords?

Freedom. I only buy indie books from Smashwords. You can download in any format (usually, unless the author has severely limited the formats the book will appear in). Generally I go for the epubs. Why? They’re DRM free, and that’s awesome. That means I can put it on any device. Why, I used to read books on my DS back in the day before I got a proper ereader. Plus, say I do decide to get a Kindle. I can download the book in the .mobi format needed for the Kindle.

I’ll admit that if a book isn’t on Smashwords, I skip it. There are a lot of good books put out by small publishers and self-publishers. I don’t need to work that hard to find a good book to spend my money on. Granted, I’m only one sale is a sea of sales, so that might not concern an author. There are plenty of authors who do great on Amazon.

So that’s freedom for me as a reader, but what about as an author? One of my favorite aspects of Smashwords is that the site allows for me to experiment. I can generate coupons, I can post things for free, and I can even use the “reader decides the price” option, which I will probably test out for the next story or something. I was tempted to try it out for this story, and may even do that later on.

Coupons are awesome because they cost me no money. It’s an easy way for me to mark a book down while still showing it’s value. And who doesn’t love a sale? (Well, except for in-store sales because those usually involve waiting in line.)

In the next year, I’m going to try pushing Smashwords a little more when I go out to sell the book. I’m planning on getting tables at the local anime conventions, and one of the things I’m hoping to do is have a QR code that points to the Smashwords site while handing out coupons. I really haven’t used Smashwords much because I haven’t really been marketing. These are just my thoughts on why I love the site. 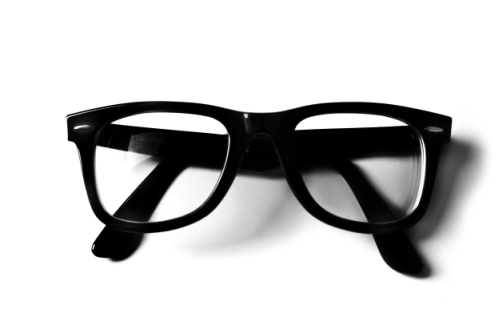 So, it’s a month in. I won’t make a habit of talking about my numbers. I don’t post them up for comparison purposes, but just for the record, because I like data. *fiddles with glasses*

The book has been out for about a month now. A little over a month. It is up on Smashwords, Amazon, B&N. It got approved for premium service, so I’ve seen it on iTunes and Diesel Books. It has yet to show up on Kobo. (More on that in a minute.)

So far, across the board, the reported amount I’ve made is a bit over $30. I know, breaking the bank! But I’m an unknown. I’ve had about 6 sales on Amazon US, plus two more this week. On Amazon UK, I’ve had three all together.

Smashwords has my biggest amount of downloads. I put it for sale on the 11th and made a coupon to get it for free for two weeks. By the 13th, I’d had 400 page views and 170 downloads! Three were purchased. As of now, I think I’ve had six purchases? I’ve also been approved for premium distribution.

On Diesel Books, Ruin made some lists. It’s a top seller in the sci-fi> general and other category. I figured that in a sub-category the amount of books would be smaller, so no big deal to make a bestseller list. What did surprise me was the book climbing their bestseller list for science fiction eBooks. As of today, it’s number 5 (it was number 7 at the time I wrote this a couple days ago and had been slipping down to number 8). Yikes! I hope people are liking it since it is not what I would consider pure science fiction.

Just how well am I doing on Diesel Books considering the listing? I have no clue. With Smashwords, the extra distributers report every few weeks. It could just be that I’m selling a book every few days and that’s what’s bumping me up. I will say, though, that the big difference I see between Diesel eBooks and other sites is that they do recommendations based on genre, not on purchasing history. That’s sort of a big difference between them and Amazon, and for that I’m grateful. Even if it turns out I have something like three sales from them when they do report. I think it’s still a great system that gives more chances to unknowns like me.

Now, on Kobo, there are some things that have made me think about this a little. I love Kobo because I have a Kobo. I’m biased. But a recent entry from Catheryn Ryan Howard (Why is my Book is Still 99c?) has made me think about it in a different light. Not a negative light, just different. If you want to do temporary sales by changing the prices of your books, and you have your book in the Kobo store, then you’ll have some things to consider.

It takes a long time to get into the Kobo store. It also takes a while for changes to occur through the Kobo store. So if you temporarily price a book at 99c, this could lead to problems when it comes time to bring the price back up.

A better solution for sales is probably just to use coupons from Smashwords. Word about these coupons gets out quickly! Those first few days, I made all sorts of lists because the book was free. People spread the word about the coupon. I know a lot of people say they have few sales on Smashwords, but I think Smashwords is one of those sites where you get what you put into it. Personally, I do like the control it gives me over my books and pricing with coupons where I can set how much they are and how long they’re valid. Plus I can modify existing coupons just in case something goes wrong.

I sort of wish Amazon let us make our own coupons. 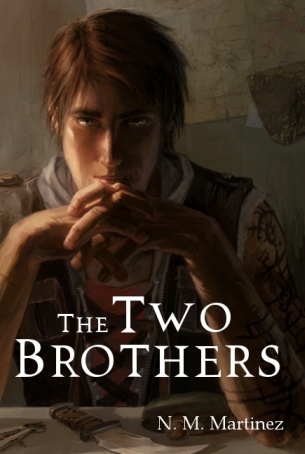 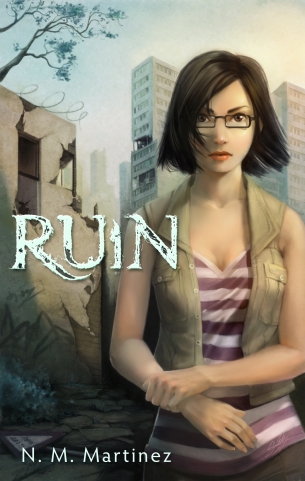